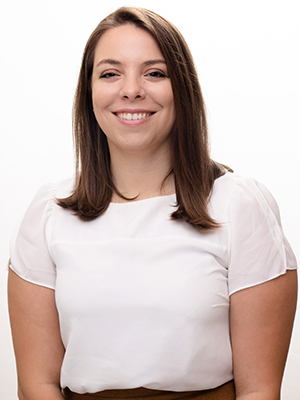 Originally from Connecticut, Vanessa moved to Stockbridge, Georgia in 2001. She graduated from Eagles Landing High School in 2011 and attended Georgia Southern University for her first two years of undergrad. She went on to receive her bachelor’s degree in Political Science from Georgia State University in 2015. During that time, Vanessa also began working at The Zagoria Law Firm. Vanessa completed her Paralegal Certificate though Emory University and has been with the firm for over seven years. Vanessa is Chief Senior Paralegal and likes to spend her time out of the office trying new restaurants around Atlanta.